From April 23 to July 10 (2016) DELVA Landscape Architects, One Architecture, Stadslab Buiksloterham Circulair, STUDIONINEDOTS and The Hackable City jointly present their projects about Buiksloterham during IABR2016-TheNextEconomy. The installation ‘Hackable Cityplot’ zooms in on a number of concrete proposals resulting from the clash between the chaotic world of the bottom-up – and traditional top-down urban planning, where cooperative co-design processes run in parallel with traditional urban development. 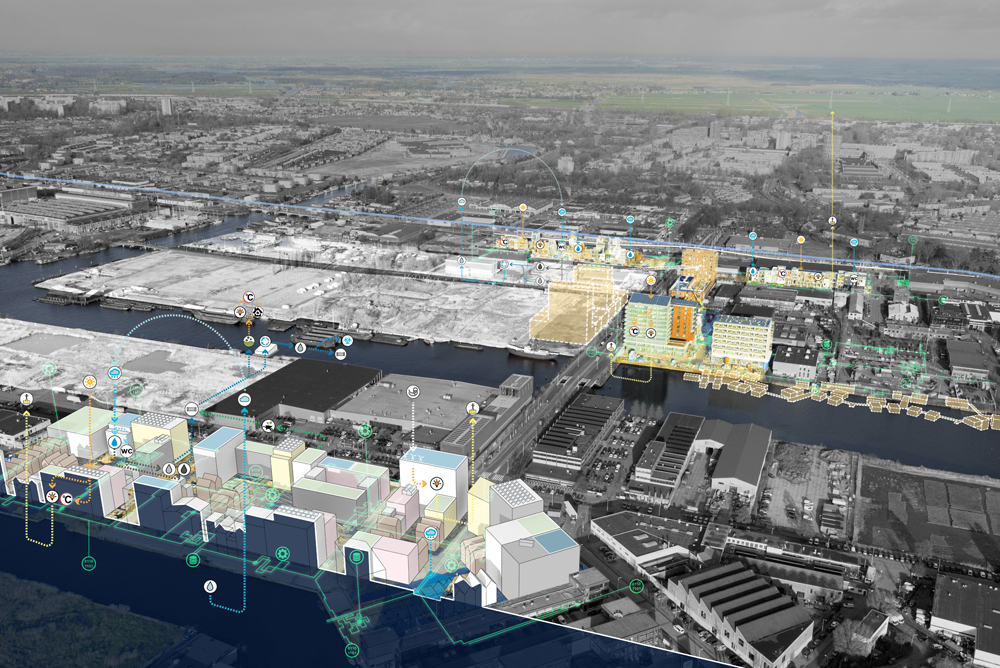 The former industrial area on the northern bank of Amsterdam’s IJ, has been deemed a living lab. The neighborhood is a hotbed for experiments that exemplify a radical change towards smart citymaking. Many of those contributing to the new living and working district signed the Circular Buiksloterham Manifesto, puntuating their ambition to create some of the most efficient sustainable cycles.

To realize these progressive goals and strategies new types of collaborations and business models are essential. Traditional parties review their role in Buiksloterham, services are executed by other players, buildings and landscapes are developed and designed in co-creation. Not only the rules of the games are changing; the game itself is different.

With the development of ‘Cityplot’, circular principles have been translated spatially; into an urban plot that hosts a mix of people, services and structures. The high density development will gradually, flexibly and durably be realized. Cityplot combines self-build projects with social housing, work at home units and social hubs – bringing together individuals, collectives, investors and small-scale developers. This is a dynamic system, in which  the flow of people, materials, waste, energy and water are linked in new ways.

The clever use of new media technologies play an important role. In a ‘hackable’ city civilians, designers, entrepreneurs and policymakers use these technologies to evaluate and improve the infrastructure and amenities of the city. Via a combination of social media and big data, stakeholders are privy to new insights, allowing them to quickly organize themselves around local issues and collective goals.

Buiksloterham is not a blueprint. It is designed to adapt new insights, both planned and spontaneous.Self organization plays an important role in the configuration of systems and infrastructure. The installation of Hackable Cityplot responds to the need for concrete answers to questions about the design of an resilient, adaptive, renewable, productive, social and circular city. In short, to transitions that influence The Next Economy.

At the IABR, Hackable Cityplot perpetuates the ‘lessons learned’ through a series of debates, workshops and mini-symposia. Undertaking an ongoing learning process to propose the next iteration. 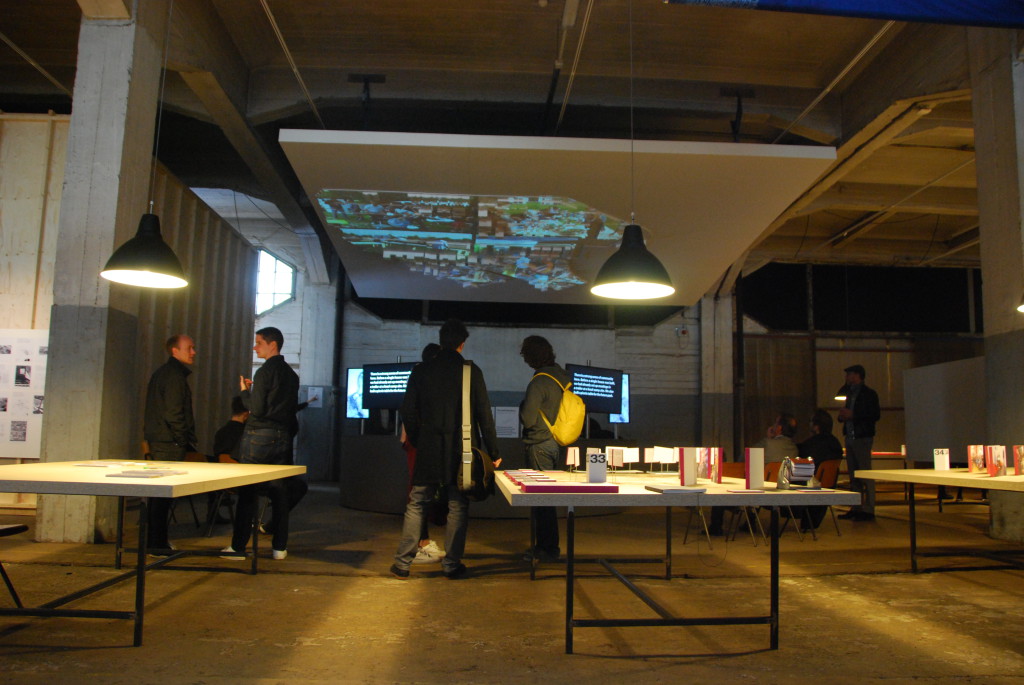 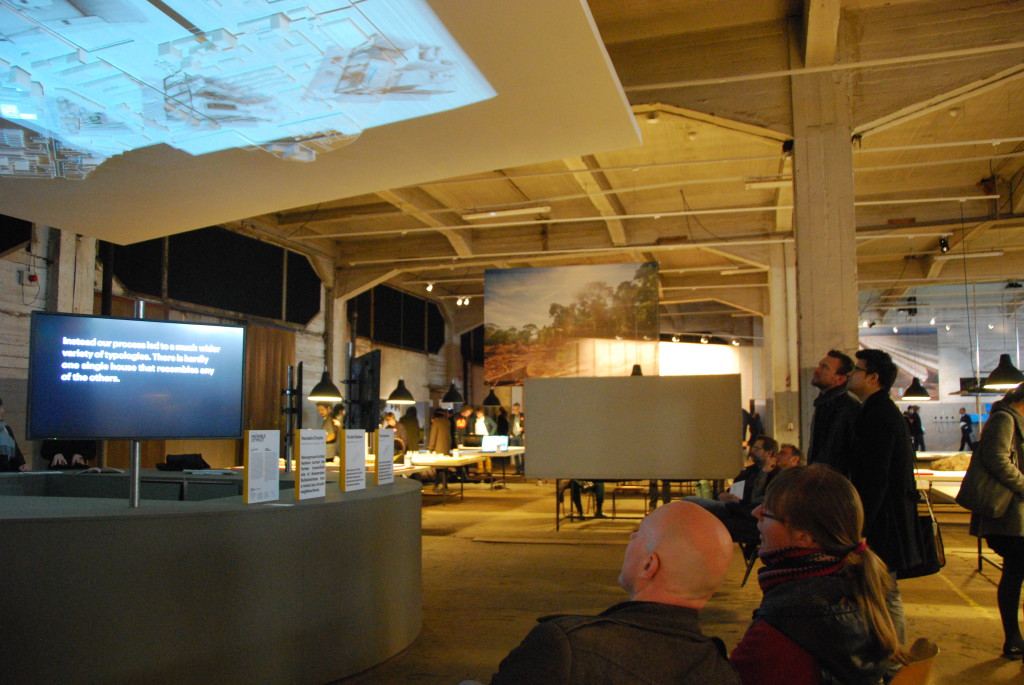 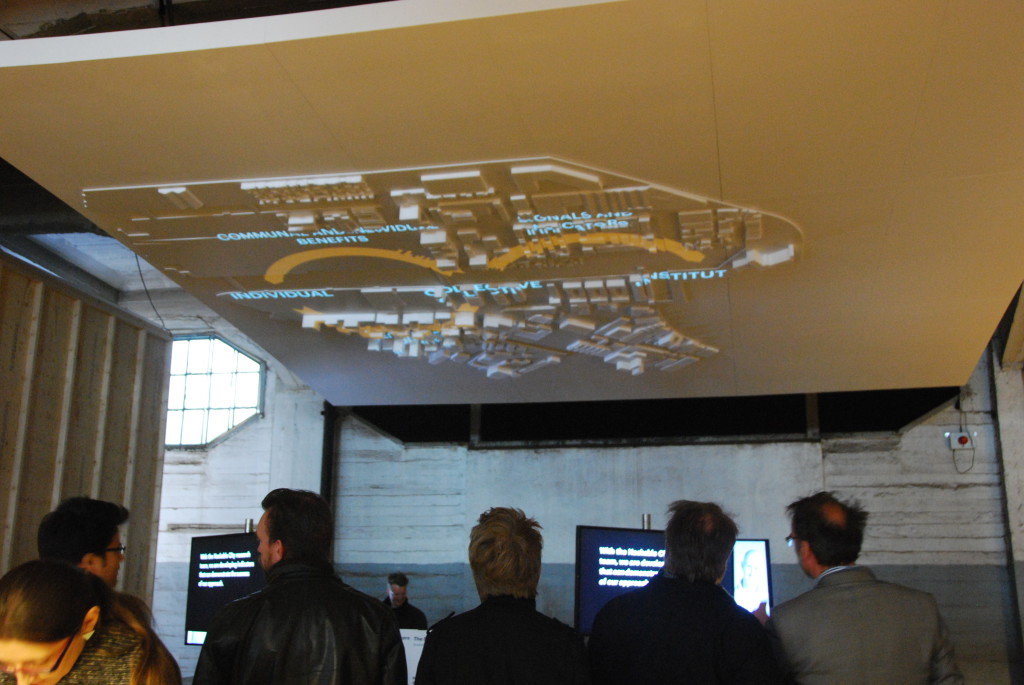 Hackable Cityplot features four Buiksloterham stories that each explain how a group of urban ‘hackers’ turned this former brownfield of into a mixed use, circular neighborhood:

Hackable Cityplot is initiated and produced by: